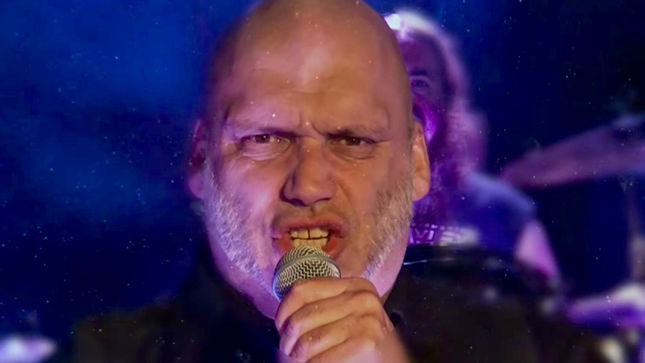 "It will come out on the first of March next year," says Blaze Bayley, talking about his forthcoming, as yet untitled solo album. News of the final instalment of Bayley's musical trilogy, which began with Infinite Entanglement, and was followed by Endure And Survive, was revealed during a recent interview with Konstantinos Sotirelis of Rock Overdose.

"It’s three albums and it’s one story," continues Bayley. "The three albums are connected by one story of a man who does not know if he is human – and this connects everything. It’s the start of a very long journey. He starts on Earth and he travels to the other side of the galaxy, to a planet discovered by Kepler’s space telescope. It’s the story of what happens to him and what happens when he gets there."

Bayley was also asked if he had any plans for Wolfsbane - the band he fronted prior to joining Iron Maiden in 1994. The vocalist replied, "Yes, we’re planning a Wolfsbane reunion. It will happen in The UK. I think the first date is December 14th, in Winchester… we’re going to tour The UK in December, between the 14th and the 25th. So, I’m very excited about that. It’s the original lineup and, while we’re together, we’ll be trying to write some new songs to put out an album next year."

It was announced back in February that former Iron Maiden frontman Blaze Bayley will play some shows in Canada this August. He has updated his schedule, which has expanded to a full North American tour. Bayley's itinerary is as follows:

Endure And Survive is out now via Blaze Bayley Recording. The album artwork was created by Andreas Sandberg, with additional images from Christopher Steenstrup, who is also working on a Blaze Bayley video game.

The album was recorded between October and December 2016 at Robannas Studios, Birmingham, produced by Blaze Bayley and Chris Appleton, mixed and engineered by Miguel Seco, mastered by Ade Emsley (Iron Maiden, Tank, Phil Campbell). As with the previous record the song-writing has been a collaboration between Blaze, Chris Appleton and Michelle Sciarrotta. 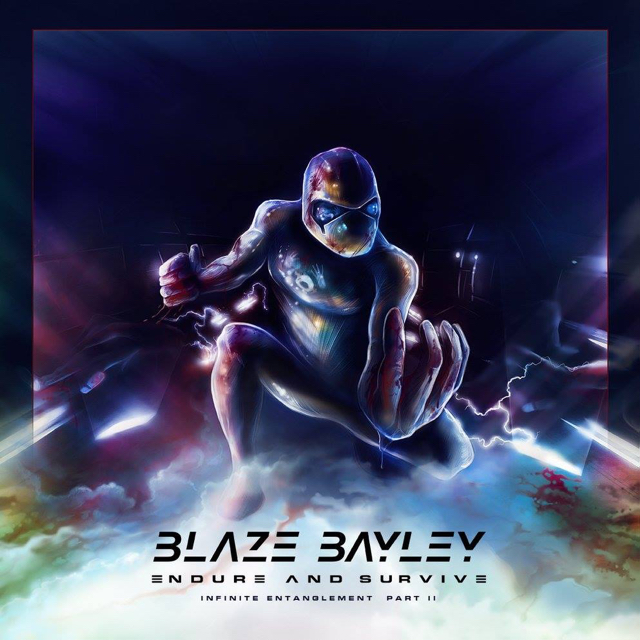