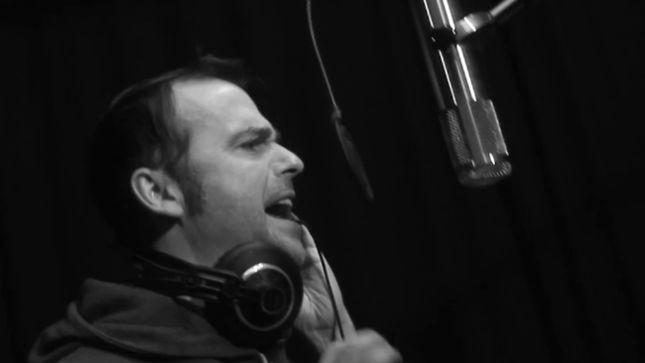 Blind Guardian have just released the first new album trailer for their highly-anticipated tenth studio release, Beyond The Red Mirror, due out in Europe on January 30th, February 2nd in the UK and February 3rd in North America.