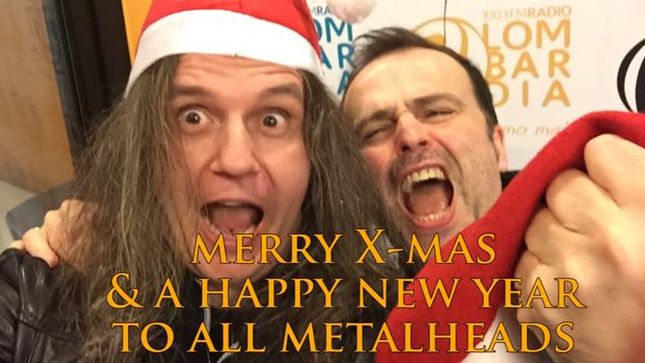 Blind Guardian will release their highly-anticipated tenth studio album, Beyond The Red Mirror, in Europe on January 30th, February 2nd in the UK and February 3rd in North America. The band has just unveiled the third official studio trailer below.

“In terms of sound we were able to keep our stylistic integrity, yet we delivered something incredibly new and dark-vibed," commented guitar player André Olbrich.