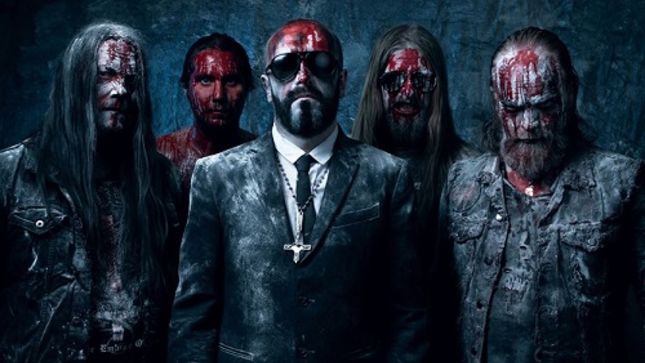 "North America! Join our stride! It's the march of the crucifiers," proclaims Bloodbath. The all-star death metal ensemble, led by Paradise Lost vocalist Nick Holmes, will play a series of eight very special shows throughout The United States and Canada in 2020. Confirmed dates are listed below; tickets go on sale Friday, December 6th at 10am local time.

*with Necrot and Tragedy Of Mine

Bloodbath’s fifth slice of morbid savagery, The Arrow Of Satan Is Drawn, was released in October 2018 via Peaceville. Order here.