BON JOVI Among Inductees For Rock & Roll Hall Of Fame, Class Of 2018; JUDAS PRIEST Shut Out 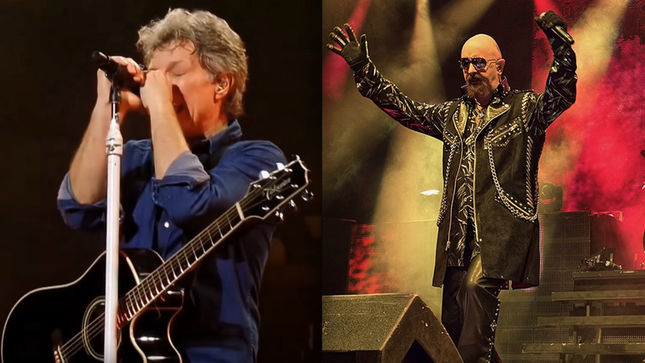 The Rock & Roll Hall Of Fame has announced the Class Of 2018 inductees, with Judas Priest being shut out this year. Bon Jovi, who won the fan vote, are among the inductees.

"The Rock & Roll Hall of Fame is proud to announce that 5 artists from the ballot are included in the Performer Category and 1 individual is recognized with an Award for Early Influence."