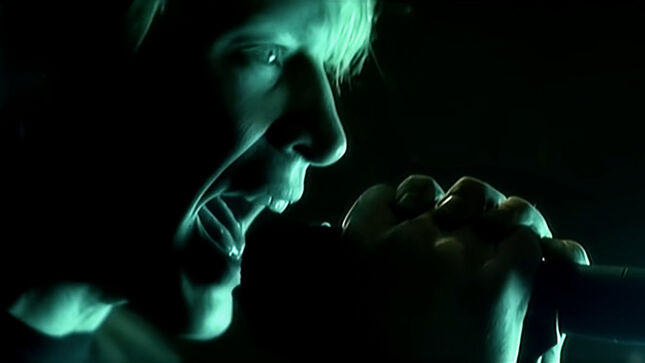 According to Absolute Radio, Bon Jovi’s May 2000 anthem of positivity, "It’s My Life" has become the band’s first video to reach one billion views on YouTube.

Penned by Jon Bon Jovi and Richie Sambora alongside Swedish pop music maverick Max Martin, "It’s My Life" was the lead single from Bon Jovi’s 2000 album, Crush. The song entered the UK chart at #3 and it has sold over 600,000 copies in the UK, together with a whopping 2 million in Bon Jovi’s native US.

The "It’s My Life" video follows a teenage couple called Tommy and Gina - who are in the lyrics in reference to Bon Jovi’s "Livin’ On A Prayer" - and Tommy defies his parents to attend a Bon Jovi concert with Gina.