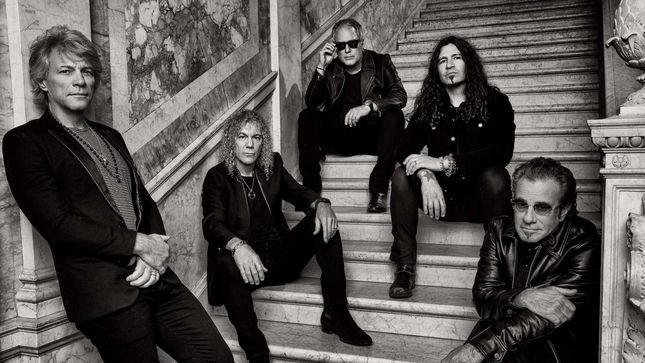 On the heels of the band’s 2020 album release, SiriusXM announces the launch of Bon Jovi Radio, beginning today on channel 104. The limited-engagement channel will run through December 2.