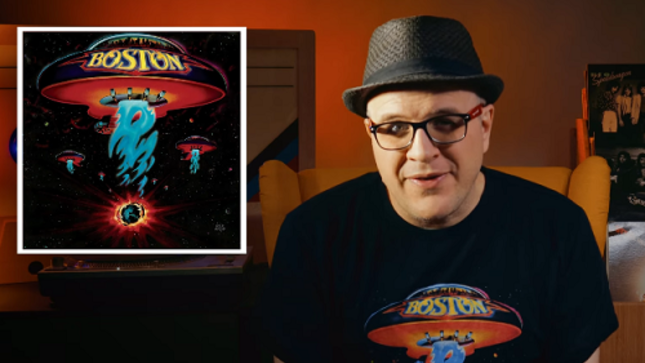 It was one of the greatest debut albums of all time, by a monster rock band named after the city of Boston. According to Professor Of Rock, Boston is one of the most under-appreciated bands of the rock and roll era, and should’ve been in the Rock And Roll Hall Of Fame long ago.

Details of the story behind Boston's self-titled debut album from 1976, and the beautiful classic rock song "Foreplay / Long Time", from original drummer James Masdea, who helped arrange the album, are revealed in the video below.