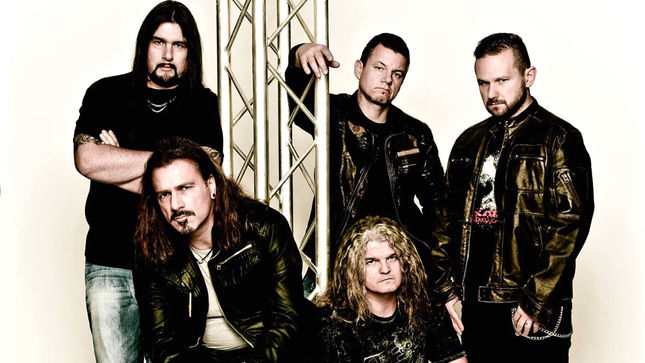 German power metallers, Brainstorm, are streaming the remixed version of the track “Forsake What I Believed”, from their upcoming Memorial Roots (Re-Rooted), originally released in 2009 and completely remixed and mastered in 2016 by Achim Köhler.

The album will be released on September 16th in Europe, and on October 14th in North America. Pre-orders at this location.

“Forsake What I Believed”: