BRAINSTORM To Release Wall Of Skulls Album In Summer 2021 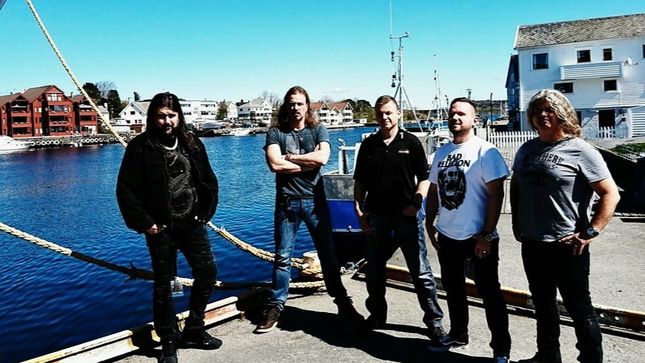 The new album will be titled Wall Of Skulls, and is expected to arrive in summer 2021.

"We really can’t wait to see the songs shaping into their final form over the next weeks during the album recordings“, says guitarist Torsten Ihlenfeld. "The whole songwriting process and the album pre-productions were awesome and we can already say: If you liked Midnight Ghost you will LOVE Wall Of Skulls!"