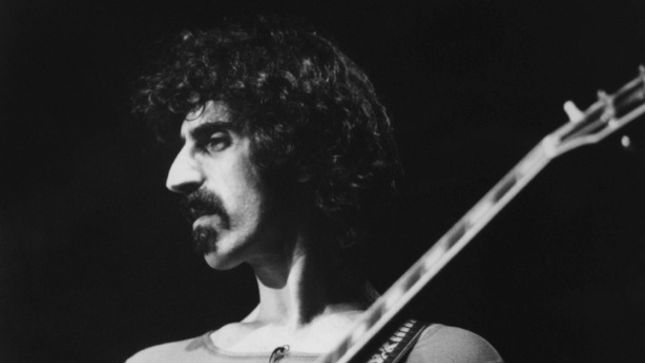 Jimmy then added the band's press release from December 4, 1980, which reads:

"We wish it to be known that the loss of our dear friend [drummer John Bonham] and the deep respect we have for his family, together with the sense of undivided harmony felt by ourselves and our manager, have led us to decide that we could not continue as we were."