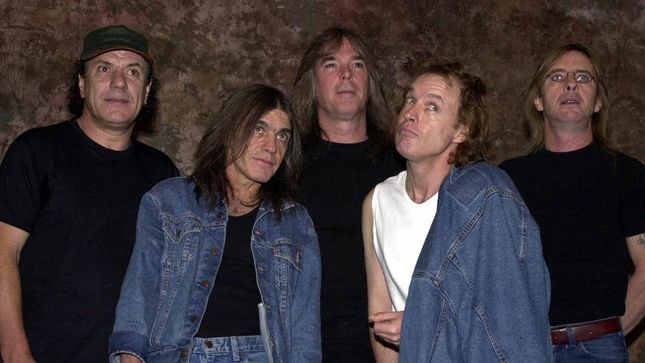 At around midnight on the night of July 2nd/3rd 1969, Brian Jones was discovered motionless at the bottom of his swimming pool at Cotchford Farm. He was 27 years old.

Legendary singer David Byron died of alcohol related complications, including liver disease and seizures, at his home in Reading, on Thursday, February 28th, 1985. He was 38 years old.