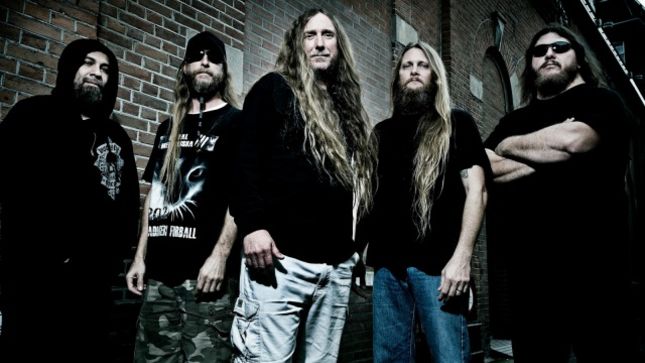 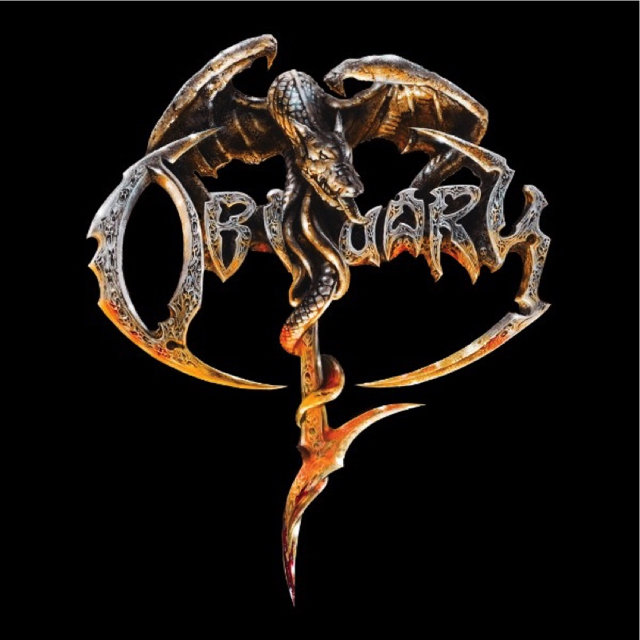 No need to get fancy with the title. Obituary’s self-titled death destroyer wowed us all when released back in March showing a refreshed approach to the Floridian’s ways and it couldn’t have turned out better. It’s an unpretentious approach of death metal with the band sounding as new and unfiltered as they’ve had on their earlier releases. It’s fun, it’s exciting, and makes you want to bang your head for days! Great job boys!

The BW review held high praise for this death metal feast reading, “Along with the latest Immolation album, this newest Obituary is a welcomed change of pace from the all-noodle-no-brutal approach favored by many of today's modern death metal bands. Let the Obituary of today stand as a lesson in death metal class, poise, and wizardry... all-brutal-fuck-your-noodle!”

Drummer Donald Tardy took BW into the mindset of writing songs in a feature story saying, “Obituary doesn’t think about what direction we are going in, we just go. We let the songs find us. We aren’t that band that just sits around and thinks about what we did last time and what we need to do this time. Now we have Ken Andrews and Terry (Butler) in the band now. Trevor, myself and my brother (John) have always been the main song writers in this band. We allowed Terry and Kenny to come in and give us some ideas and tips. Whenever Trevor and I came up with song ideas and riffs, those dudes gave us their opinions. We took it a little further and Ken and I got together, one-on-one, and write two songs on this album. Ken has a song called ‘No Hope’, and another song called ‘End It Now’. Those are Ken’s songs. That’s a big deal because Ken has only been in the band for about three years. That was a new approach, but like I said, we are comfortable in our skin. Obituary is Obituary. I would never want to change it. Fans buy Obituary albums ‘cause they know it’s going to sound like Obituary. The excitement and energy comes from how good we are getting along now. Even at 47, 48, 49-years-old we are having fun. Dude, we are having a blast and it shows with these new songs.”