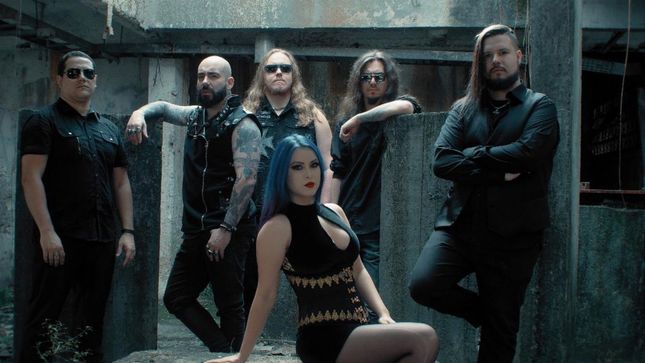 Frontiers Music Srl has announced that Semblant will release their Frontiers' debut, Obscura, on March 6. Pre-order here. The first single, "Mere Shadow: is available now on all digital music outlets. A music video for the song can be found below.

One of the rapidly rising stars of their scene in South America, Semblant is more than ready for the world stage. The band received international praise from the metal community with the release of the album Lunar Manifesto (2014), with the singles "What Lies Ahead", "Dark Of The Day," and "Incinerate" combining for more than 30 million views on YouTube. Now, Semblant are ready for the next phase of their career with the upcoming release of the highly anticipated album, Obscura.

The band formed in 2006 in Curitiba, Brazil when singer Sergio Mazul and keyboardist J. Augusto joined forces to create music that featured all the dark and aggressive elements they appreciated and loved in metal music. After a few years of changing line-ups, the group established itself with the addition of Mizuho Lin (female vocals), Juliano Ribeiro (guitar), Welyntom "Thor" Sikora (drums), and Johann Piper (bass) to the band.

Vocalist Mizuho Lin says, "It's an honor to be part of such a traditional label like Frontiers. We've been composing and preparing ourselves for at least two years to finally get 'Obscura' ready and we're super excited to begin this new era working together with the label!"

Singer Sergio Mazul adds. "We're really excited to start this amazing new era of Semblant with Frontiers. Besides my doom, gothic, thrash and death influences, I'm a great enthusiast of all kinds of hard rock and heavy metal, having collected a lot of titles released by the label. They've been doing amazing work worldwide with new bands and Semblant will surely figure as a new jolt of energy to Frontiers' roster, with our dark and more extreme influences in our songs. And we're sure that Frontiers will make the same for us, taking the band to another level. 'Obscura' will strike the world in 2020 and we're counting the days to introduce our new album to everyone!" 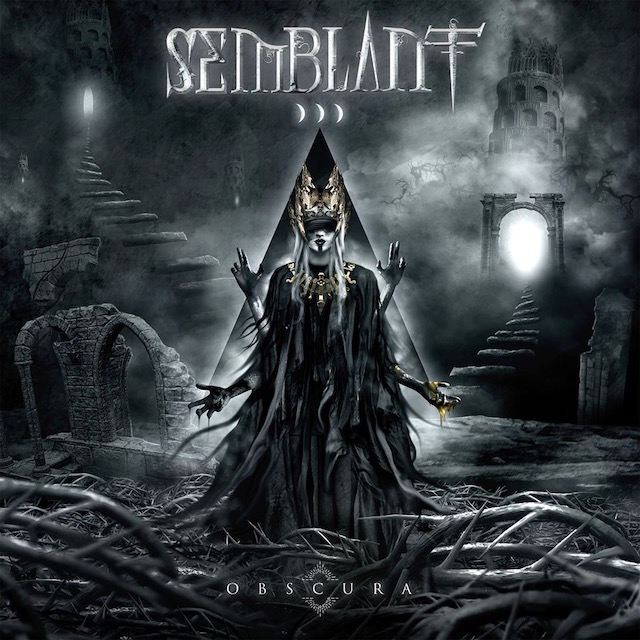