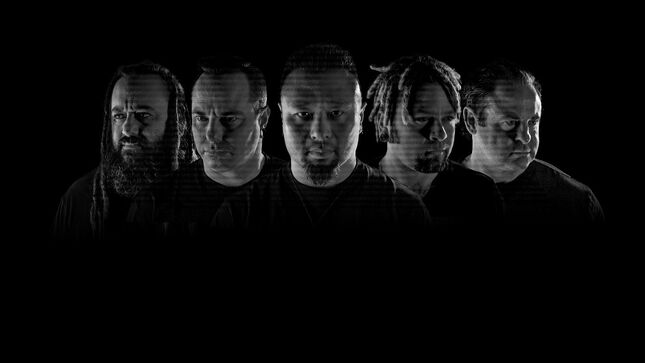 Breaking In A Sequence, the hard rock band featuring former Korn drummer David Silveria, has released an explosive new video for their cover of Faith No More’s “Midlife Crisis.” Featured on the band’s debut EP Acronym, the song and accompanying video pay tribute to the seminal ‘90s alt rockers, who vocalist Rich Nguyen says “had a major impact on all of us – David and me, specifically.”

To properly pay homage to the original video, the Southern California-based rockers teamed up with director/producer Matt Zane to recreate the iconic Faith No More classic. Identical live performance shots, color composition and color shift effects, and editing techniques and cuts were used to convey the frenetic, albeit nostalgic, feel of the original - with Breaking In A Sequence’s signature style woven throughout.

“When we originally decided to cover ‘Midlife Crisis’ it was supposed to be an Easter egg on our EP, not a single release.  But things changed when COVID-19 hit and the world transformed into a Black Mirror episode,” says Nguyen. “In the fall of 2020, we sat down to discuss the release with our managers and they encouraged us to release our rendition of the song, as it's familiar, yet different enough to not get lost in the madness of the year.  That gave me the idea to do an homage to the original video.  Bands do cover songs all the time, but they often don't cover the video, too.”

Midlife Crisis appears on the band’s debut EP Acronym, which hit digital service providers January 23, 2021. Also included on the six-track EP is their debut single "Pity," which reached No. 23 on the Billboard Indicator chart and No. 9 on the Foundations chart upon its initial release. 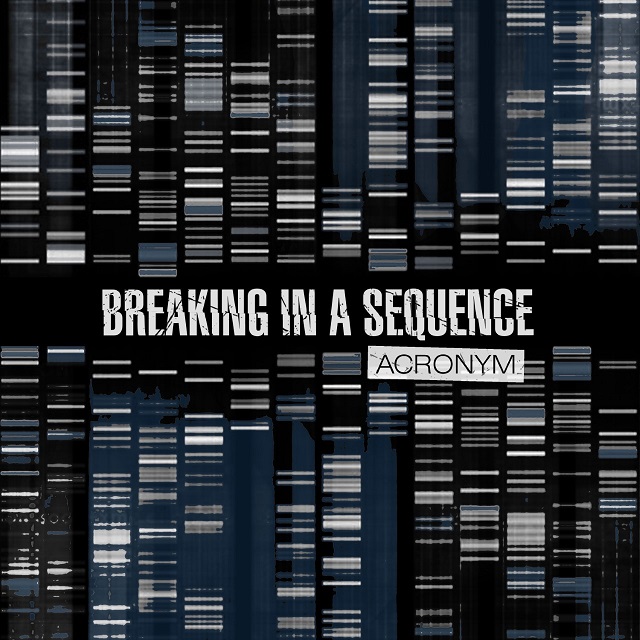 Breaking In A Sequence is rounded out by guitarists Mike Martin and Joe Taback and bassist Chris Dorame. 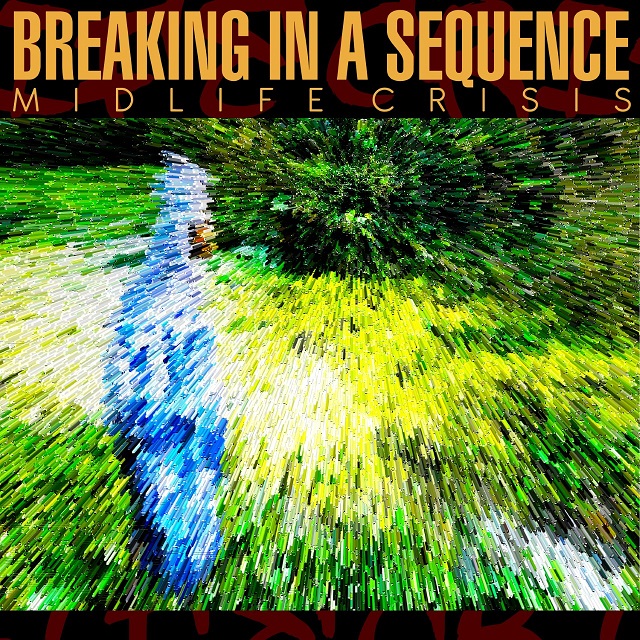 “Midlife Crisis” is available on all DSPs, including Spotify and iTunes. Head here for more information.