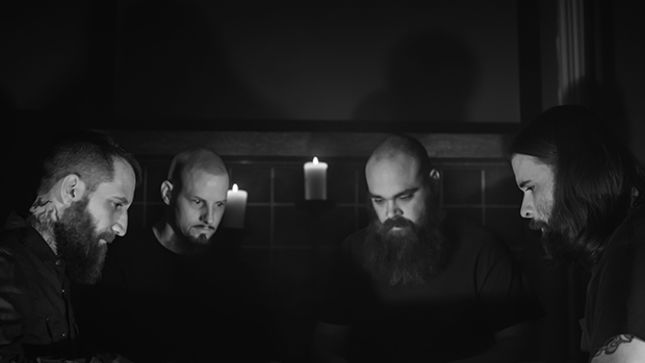 Formed only four short years ago in Wheeling, West Virginia, Brimstone Coven self-released Brimstone Coven and its follow-up II in 2013, before Metal Blade inked a deal and packaged both releases as a single set, entitled Brimstone Coven (2014). Inspired by the Appalachian's darkness and mysticism (such as the Mothman, a winged creature that emerged in the '60s; Screaming Jenny; and the Phantom Of Flatwoods), the quartet's heavy rock also pushes the atmospheric envelope when the mood fits.

Brimstone Coven explains, "What sets Black Magic apart to me is the genuinely eerie aura it invokes. We strove for a sound that makes you feel like you're wandering through a shroud of mist, unable to see your own hand in front of your face. We want you to feel equally excited and creeped out, letting your imagination run wild and get the best of you."