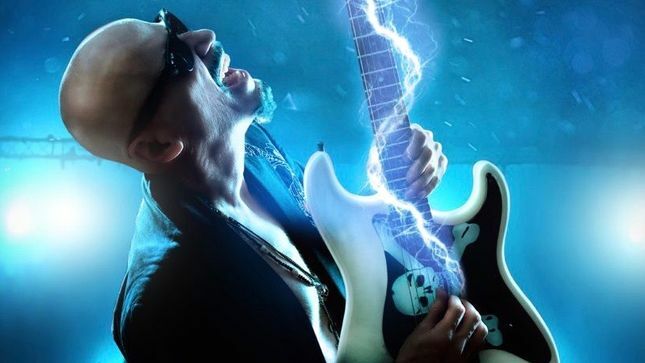 Grammy Award-winning producer / guitarist and KISS collaborator Bob Kulick passed away on May 28, 2020 at the age of 70, from natural causes due to heart disease.

Mike Brunn, who runs the The Rock Experience with Mike Brunn, has shared footage from KISS Kruise X featuring former KISS guitarist Bruce Kulick paying tribute to his older brother. Check out the set below.

Bob Kulick took a chance in late 1972 and auditioned for the lead guitar spot in a then-new band called KISS. The band - Gene Simmons, Paul Stanley and Peter Criss, - was impressed by his performance, but Ace Frehley (who auditioned immediately after him) was chosen to fill the open guitarist spot. Kulick later played (uncredited) on three KISS albums: Alive II (three of the five studio tracks), Killers (all four new studio tracks), and some minimal work on Creatures of the Night. He also played on Paul Stanley's 1978 solo album and on his 1989 solo tour.