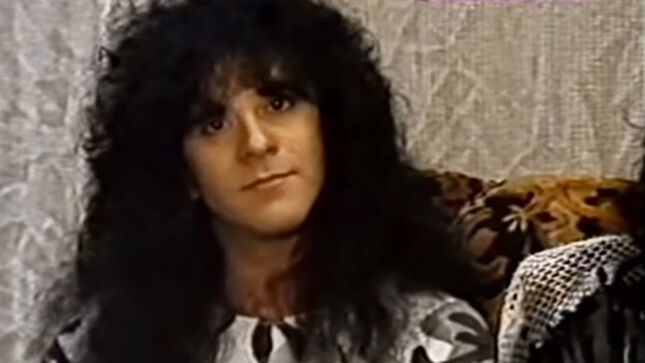 Former KISS guitarist, Bruce Kulick, has released the video below, along with the following message:

"Eric Carr passed away 30 years ago, on November 24th, 1991. Although it sounds like a long period of time his presence has never left me. He was my dear friend and bandmate. My years traveling, working and playing in KISS with him, were unforgettable. Please enjoy my memories of this great man, and know his legend will always live on in the hearts and minds of his fans, family and friends."