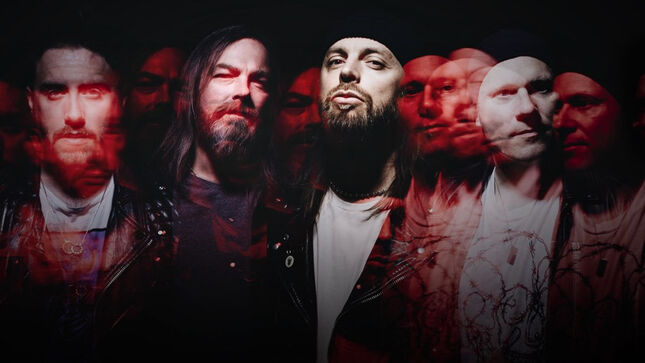 "Unfortunately due to COVID-related manufacturing delays, we have no choice but to push back the release of our self titled record to November 5th. It's important for us that you all be given the opportunity to experience this album at the same time, so as disappointing as it is to have to wait a little longer, we promise you it will be worth it.  We want to thank you all for showing your support for this record so far! Stay tuned for more exciting news coming this week."

The band recently released "Shatter", the third single from the album. Watch the video for "Shatter" below.

"We're very excited for you all to hear our new track 'Shatter'," the band says. "It's one of our personal favorites and we're pretty sure it'll be one of yours. It's an absolute sledgehammer of a track with riffs for days. Let the head banging commence!"

The visualiser for "Shatter" is a visceral and instinctive moment in the new Bullet visual era. For this project, frontman Matt Tuck collaborated with creative director Fiona Garden and her husband, artist Ben Ashton.

Using tactile optical elements, smashing endless panes of glass, and getting covered in oily black paint, Tuck worked hands-on with Garden and Ashton to create a physical mood that was both "cavernous and claustrophobic."

Fiona Garden adds, "These hypnotic abstract visuals were then fed into the fearsome and instinctive creative machine behind 'Knives' and 'Parasite': editor Sara Faulkner and VFX artist Gabriel Thomas Ayache. The clip features, as always, the design edge of Carl Addy (ulcerboy.)"

On the new album: "I think it's the most ferocious side of Bullet For My Valentine that I've ever known," says lead guitarist Michael "Padge" Paget. "It's time for us to put out a really angry, heavy, aggressive record. I just can't wait to grimace on stage!"

Matt Tuck began writing the album in September 2019 before the Coronavirus pandemic brought things screeching to a halt in early 2020. But in June 2020, Tuck and long-time producer, Carl Bown, who co-produced the band's 2015 album, Venom, and produced and mixed Gravity, picked up the pace again. Together, they hunkered down at Treehouse Studio in Chesterfield, where the remainder of the album was written.

Pre-orders for Bullet For My Valentine's seventh studio album are now live, with instant downloads of "Parasite", "Knives", and "Shatter", and special bundle options, including a unique clipping from the backdrop used on the bands Venom world tour from 2015 – 2017, t-shirts, hoodies, gold & silver cassettes, and limited vinyl. Order here. 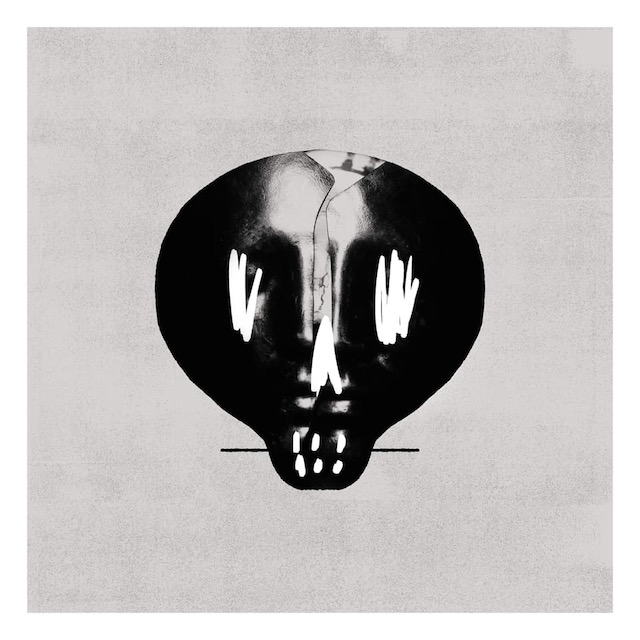