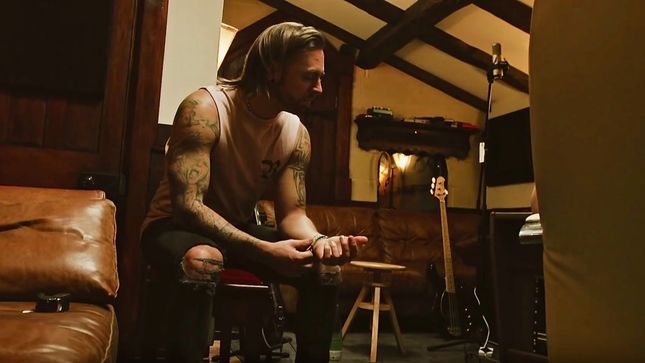 Bullet For My Valentine have released the first in a series of "making of" videos for their new album, Gravity, out on June 29th. Pre-order here, and watch the clip below. 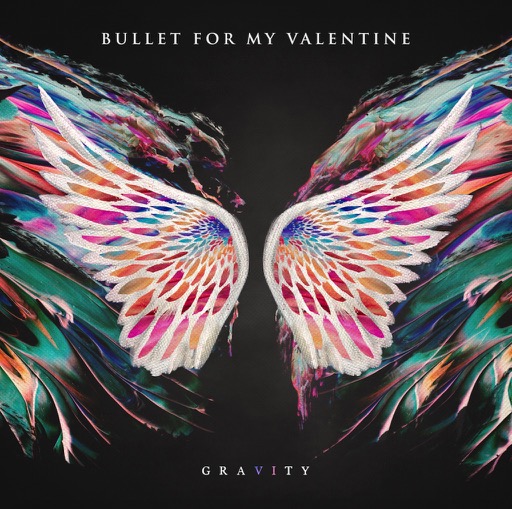 Bullet For My Valentine have announced a fall US tour in support of Gravity. The fall Gravity tour kicks off on September 13th in Kansas City and wraps up on October 16th in Las Vegas. Special guests will be announced at a later date.