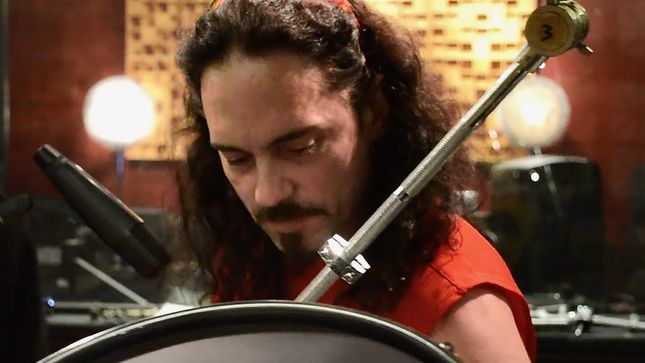 Says the band: "Today marks the 30th anniversary of Megadeth's Rust In Peace! It made sense to not only celebrate this monumental record but to also honor the man behind the kit; the late, great Nick Menza! Using footage from his final studio recording - we bring you, 'Tornado Of Souls'! Hope you guys enjoy!