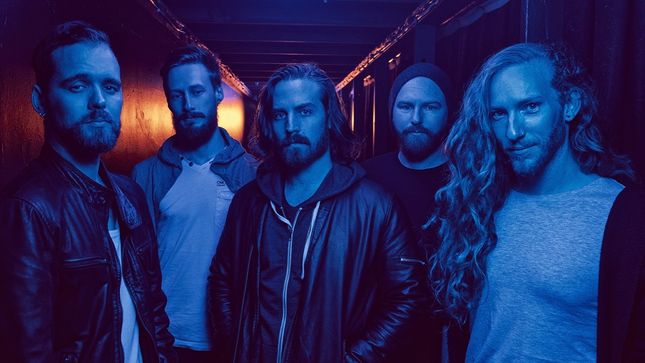 In addition, the band will also be performing at the ProgPower USA festival in Atlanta, GA on September 7.

Singer, Jim Gray, commented: "That's right, the rumours are true - Caligula's Horse will be in Latin America! We will be doing a series of exclusive concerts as headliners in Chile, Peru and Mexico before going to the US to join the incredible ProgPower festival for the first time. We are very excited to be able to travel to this part of the world, where we know that there has always been great support for the band - see you in September!"