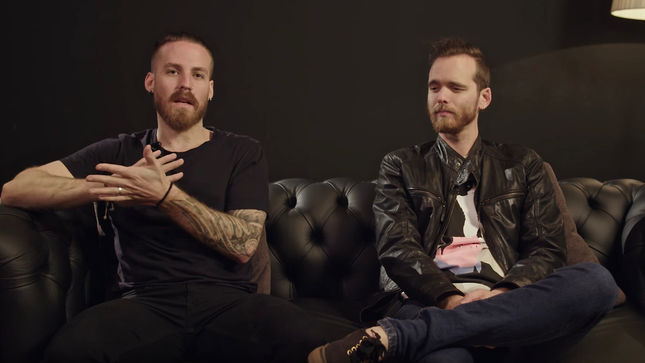 Australia’s Caligula's Horse released their fourth studio album, In Contact, on September 15th via Inside Out Music. A fourth track-by-track video is available for streaming below. The album can be ordered on CD and 2LP+CD (including exclusive colored versions) here.