CALIGULA'S HORSE Streaming In Contact Album Track "The Hands Are The Hardest"; Video 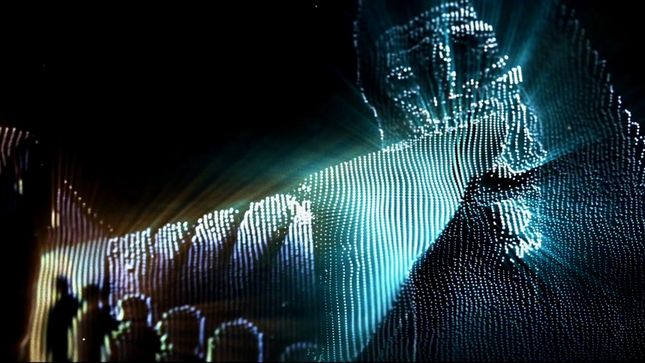 Australia’s Caligula's Horse released their fourth studio album, In Contact, last September via InsideOut Music. The album can be ordered on CD and 2LP+CD (including exclusive colored versions) here. A new video for the album track “The Hands Are The Hardest” is available for streaming below.

Jim Grey (vocalist) comments: “'The Hands Are The Hardest’ is one of my favourite tunes from In Contact - it was the first we completed for that album and for that reason it holds a special place in my heart. The story of struggle within this song resonates with me personally, so it only felt right to make this tune a focus for our first headline tour in Europe, the biggest tour we’ve ever embarked upon. We’re taking a 27-show journey across Europe, and night after night we’ll be sharing this song’s story with all of our people - it’s going to be something truly special.”

“The Hands Are The Hardest”: