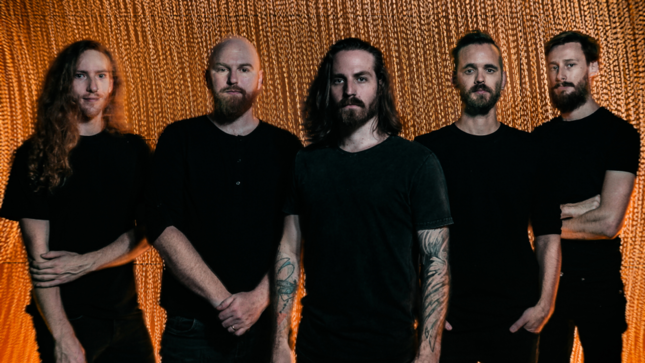 The band discuss the track "Resonate" in this new video:

Produced by the group’s guitarist Sam Vallen, and mixed by Jens Bogren (Opeth, Devin Townsend Project, Leprous), Rise Radiant is the band's most focussed and potent artistic statement to date. 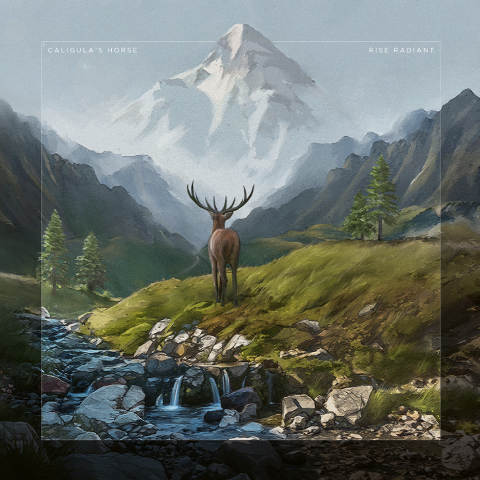