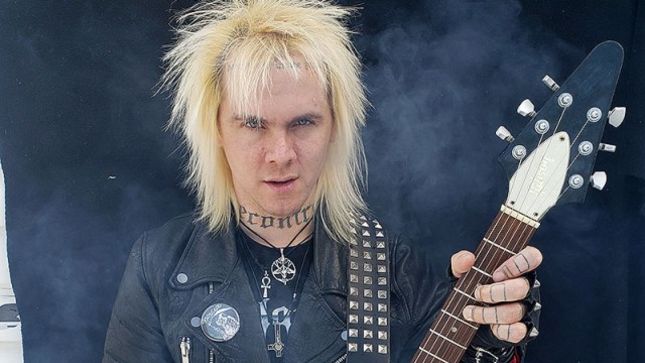 Canadian speed metallers Ice War have just launched a lyric-video for the song "Soldiers Of Frost" as a second advance single from their fourth album, Defender, Destroyer, which will be released on July 21st through Fighter Records on CD, 12" LP and cassette formats. Check it out below.

Ice War brings back some faster and more aggressive sounds, associated with the previous incarnation in Iron Dogs. Defender, Destroyer is a raw speed / heavy metal with a punk twist. Influences range from Savage Grace, S.D.I., Razor, Iron Age, to the first Helloween EP from '85. The cover art of this new album was made by the famous fantasy painter Didier Normand, and a new updated logo by Daniel Porta. 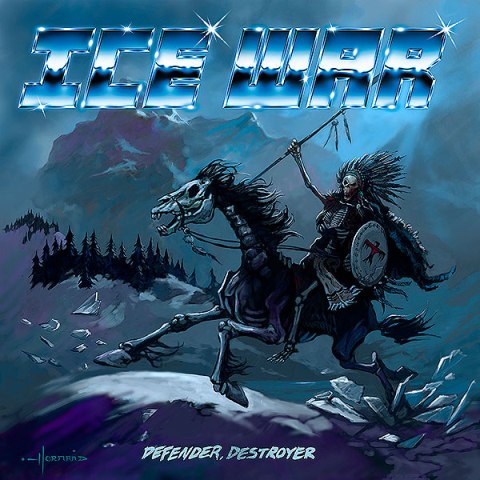 "Power From Within"
"Defender, Destroyer"
"Soldiers of Frost"
"Rising From the Tomb"
"Mountains of Skulls"
"Crucified in Fire"
"Demonoid"
"Skull and Crossbones"
"Running Out of Time"
"Breakaway"