Canadian Rockers ONE Release All Or Nothing Album; "Am I Beautiful" Music Video Streaming 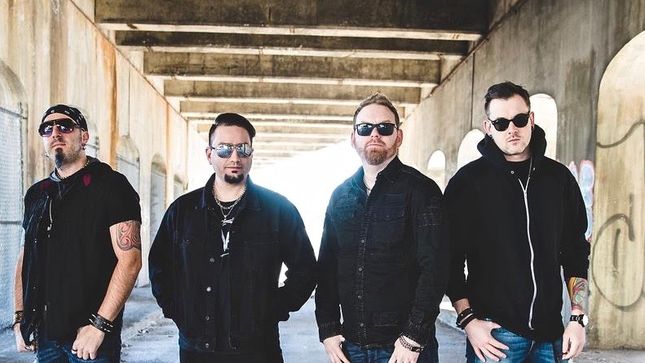 “The band came in with some great songs, and we worked tirelessly to get them to the point that they sounded like you hear on the record,” says Jardine. “The band was open to expanding their songwriting and tones, to shape something that is very unique. There are not many times you get the chance to make a career record for a band, but this is definitely theirs.”

The single, “Am I Beautiful”, preceded the album’s release, for which a music video was filmed. “We just do what we feel is right in the moment” adds Staniforth. “We shot a video and put the song out there. The reaction was great, so we got everything ready and put out the album.”

The “Am I Beautiful music video can be found below. To stream or purchase the new release, head here.

All Or Nothing follows a lengthy tour behind the band's third album, Worlds Collide, which carried the band across the continental United States several times. “We love life on the road,” explains Staniforth. “But there reaches a point that you need some new music. It took way longer than we ever expected, however we are very pleased with the final product.”

And now, music fans will be able to confirm that the long wait was well-worth it, with the release of All Or Nothing.

"Am I Beautiful" video: