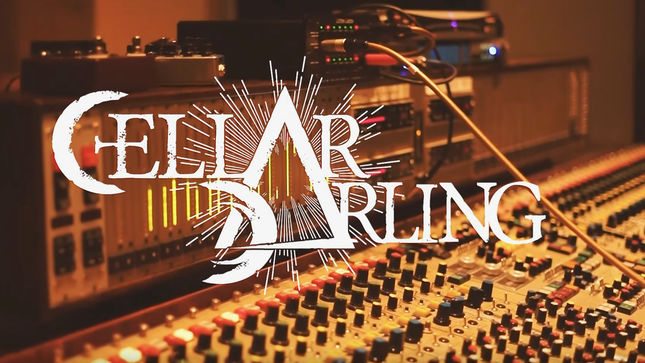 Cellar Darling, the new band formed by ex-Eluveitie members Anna Murphy, Merlin Sutter and Ivo Henzi, have released a first official video trailer for their upcoming album, This Is The Sound, out on June 30th via Nuclear Blast. Watch the clip below. 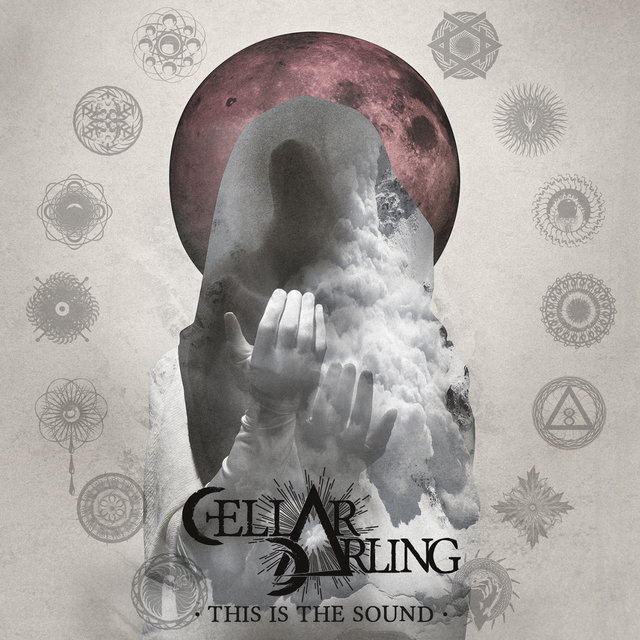 Cellar Darling have announced three festival shows for Europe this summer. Their schedule is currently as follows: