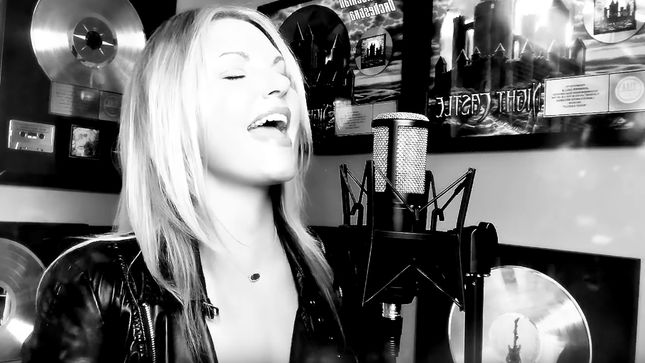 Says Charlie: "I’ve been a fan of Fleetwood Mac for many years, there is something about that Rumors lineup that just excites me. When Mark Menghi asked me about doing this song I immediately was down. It’s personal to him and I understood why. I think it came out really good."