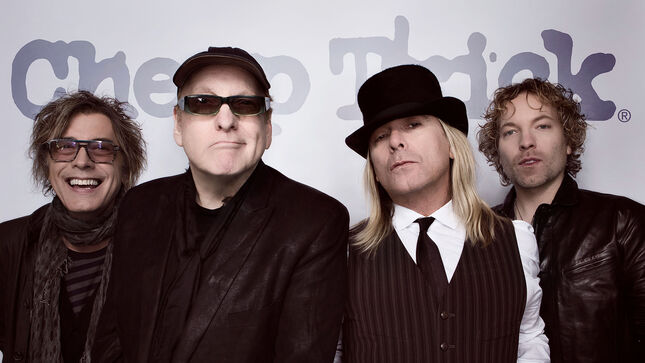 Cheap Trick will release their new album, In Another World, via BMG this Friday, April 9 digitally as well as on standard black vinyl and CD.

Ahead of the release, guitarist Rick Nielsen spoke with Forbes' David Chiu about the upcoming release and the band's upcoming 50th anniversary.

“I don't know that I thought anybody would be in a rock band after 50 years,” says Nielsen. “All the bands that we grew up with it, the Rolling Stones were in their 20s. When I saw them, I was like ‘Holy shot.’ So I never thought about it. We had an album called Silver, which it was our 25th anniversary. Then it's our 30th year [in 2008] that we go to Budokan again. I look forward - I don't look backwards. I don't look in the mirror anymore. ‘I'm 30, but I feel like 16’ - that was a lyric from a song ["Daddy Should Have Stayed in High School"] on the first album. I'm 130 but I feel like 16.”

Read the complete interview at Forbes.com. 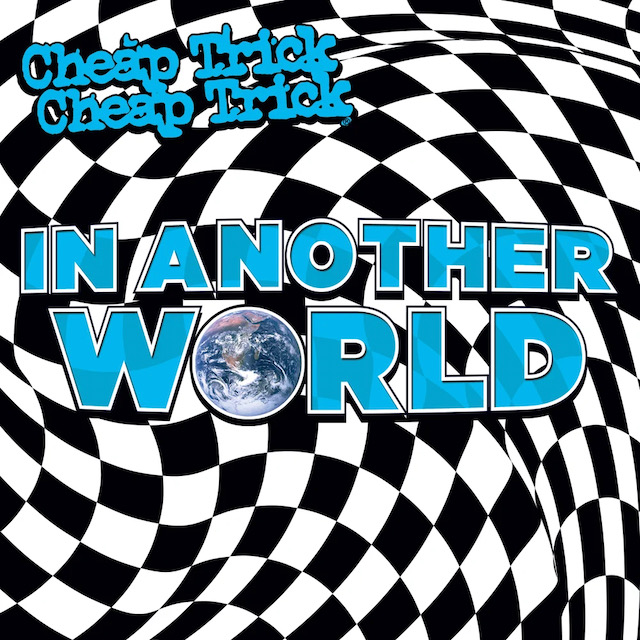 Founded in 1974, Cheap Trick are an indisputable American institution, beloved around the globe for their instantly identifiable, hugely influential, brand of pop rock ‘n’ roll. The band - Robin Zander (vocals, rhythm guitar), Rick Nielsen (lead guitar), Tom Petersson (bass guitar) - are true pioneers with an unparalleled streak of certifiably classic tunes, from “He’s A Whore,” “California Man” and “Dream Police” to “Surrender,”  “I Want You To Want Me,” and the worldwide #1 hit single, “The Flame.” 2016 saw Cheap Trick inducted into the Rock and Roll Hall of Fame, a long overdue acknowledgement of a nearly five-decade career that has earned them more than 40 international gold and platinum certifications, myriad awards and industry honors, featured appearances on over 20 movie soundtracks, and total record sales well in excess of 20 million.

Cheap Trick - Zander, Nielsen, Petersson along with drummer Daxx Nielsen - are of course one of rock’s hardest working live acts, lighting it up at arenas, concert halls, and amphitheatres worldwide more than 150 nights each year. Alas, recent events have forced the band off the road for perhaps the longest hiatus of their storied history. Cheap Trick plan to return to the endless highway later as soon as they can, including North American and U.K. tour dates – for updates and pre-sale information, please visit cheaptrick.com/tour-dates.html.

“This band is held together by music,” says Robin Zander. “It’s the super glue that keeps us writing and putting records out. The reason we started the band in the first place was to tour and write songs and put records out. If all that went away, there would be no point then, would there?”