CHEAP TRICK – New Album We’re All Alright Out Next Friday 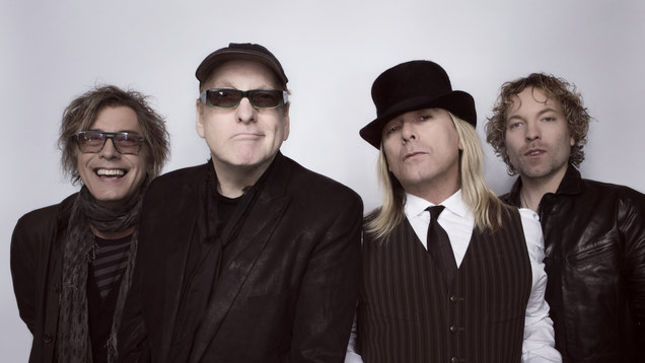 Cheap Trick will release their new album We’re All Alright! on June 16th via Big Machine Records. Preorder options are available via Pledge Music. This marks the first time in more than 20 years the group has released albums in consecutive years, since Standing On The Edge and The Doctor in ’85-’86.

We’re All Alright! was produced by Julian Raymond. Its ten tracks (13 on the deluxe edition) hail from the group’s past and present, with older, previously unrecorded songs such as "Radio Lover," "Lolita" and "She's Alright" sitting alongside material written and recorded specifically for the album. 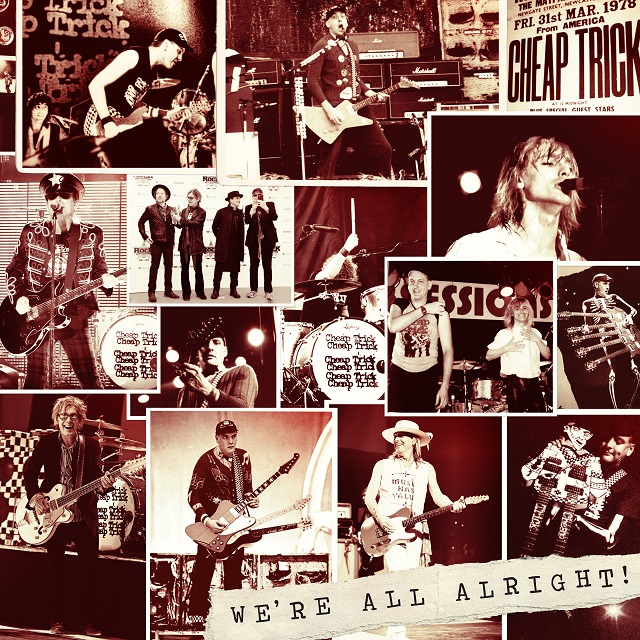 Deluxe Tracks:
“Blackberry Way” (The Move cover)
“Like A Fly”
“If You Still Want My Love”