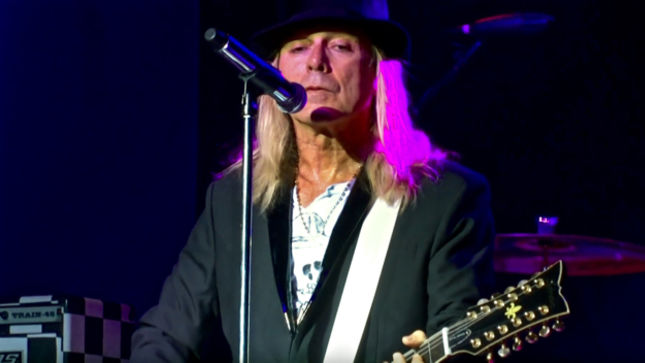 Episode #180 of the Three Sides Of The Coin podcast is a Cheap Trick special.

Check out the podcast below:

In the videos below, Cheap Trick perform “Surrender” and “I Want You To Want Me” in front of a live audience in the SiriusXM Studios during a special Town Hall event.