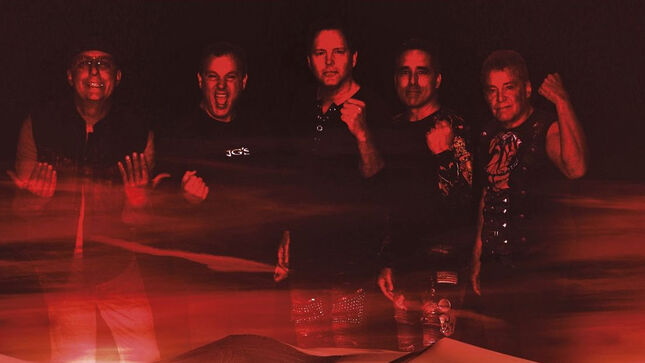 Chicago-based power metallers, Redd Barron, will soon release their new album, Sands Of Time, via Heaven And Hell Records. The album consist of 11 tracks written back in the late 1980s/early 90s and finally recorded properly over 2019.

Redd Barron formed in February of 1987, in Romeoville, Illinois, a suburb of Chicago; Brian Lee (vocals) and Pete Alvarez (guitars), friends since their school days, formed the band with the intent of writing and performing the music they loved, classic metal. Rod Gardner (drums) and Rick Tampier (bass) rounded out the original lineup. After establishing themselves as a top Chicago live act, they added guitarist Greg Eichelberger. Later bassist Frank Masterson would join the band.

In 2018 Heaven And Hell Records would release a limited compilation CD consisting of all the band’s previously released material all remastered. That same year Redd Barron would make their triumphant return to the stage performing at the annual Legions Of Metal Festival in Chicago. 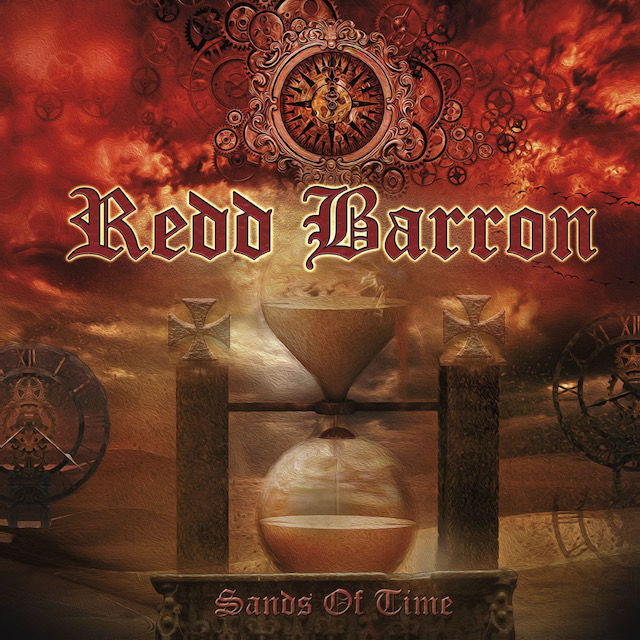