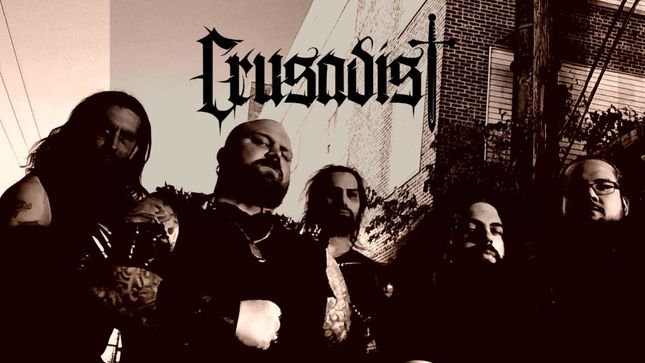 Death/thrash metal quintet Crusadist will release debut album The Unholy Grail on November 29. A lyric video for the album's first single, the title track, is available below.