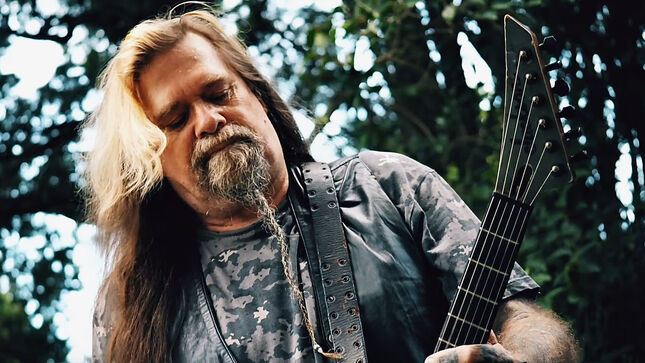 In early February 2022, Cathy-Sarah Holmes, the wife / manager of former W.A.S.P. guitarist Chris Holmes, revealed that her husband had been diagnosed with cancer in the throat and neck, which would require seven weeks of treatment.

A GoFundMe campaign, aiming to raise €20,000, was launched to assist Chris in his battle against cancer. Currently, €21,015 has been raised.

An update from Chris' wife states: "We apologise for leaving you all so long without any updates. There is no excuse after all the love you all share with us and with Chris. But people who have had to deal with cancer within their family, know the ups and downs of every day, it is not always easy to go out the shell of the sickness and talk, even if we love all of you.

"Chris decided tonight besides just a post to do a video for all of you, to thank you for all of your supports with messages as well as financially with the gofundme page, this helped us so much. I don’t know if you can imagine how much just words and a smile can feed hearts and give strength.

"In the video you’ll notice Chris spitting. This is due to his saliva glands producing extra saliva to counteract the burning after the radiation. The nutritionist said today that that could happen for the next couple of months.

"Thank you from the bottom of our hearts for all, who during this difficult path keep their hands in ours."

In the video (see below) Chris, who finished the last radiation treatment in April, says in part: "My health, as it is right now in June... I can walk around the block. I don't have very much energy. I've lost a lot of weight, I've probably lost 40, 35 pounds, I'm not exactly sure. But I'm getting better. Last week.. since I can't eat, 'cause everything still tastes like crap... it burnt all my taste buds, my throat still hurts. I was on a feeding tube that went from my ear through my nose, I've been on that for about two months, that's how they feed me... I couldn't eat.

Later he adds: "I'm slowly getting better and better. When I plan on touring in September, I don't know if I'll be at a hundred percent; I might be at eighty, but I'm still gonna go out and tour anyway, 'cause I haven't played for a long time, regardless. I'm gonna try my best. I'll play at a hundred percent, I'll put a hundred percent into my playing. I'm just talking about entertaining. It depends on if I'm eating full then or not."

Holmes' "Rock On" solo tour of Canada has been rescheduled to September / October; the new routing can be found in the official poster below. 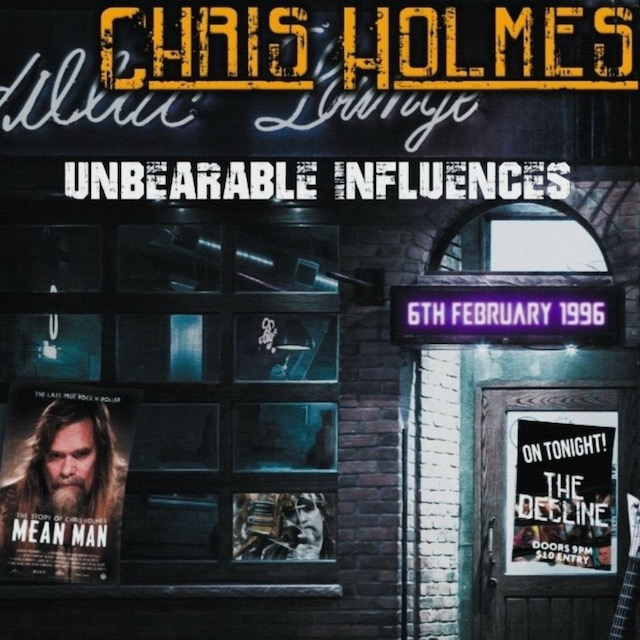