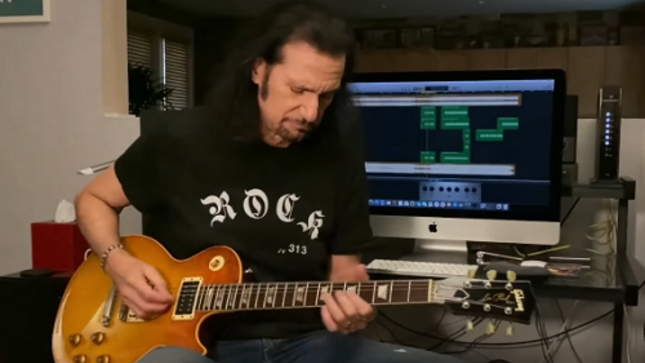 No Life Til Metal Records has announced the signing of Dallas guitarist, songwriter, and session player Chris Manning as well as the release of his new album Destination, due out November 11th.

"Chris Manning is a talented guitarist with a unique style and approach," says Bruce Kulick. "He is capable of playing his instrument with fluid movements, using his dynamic touch of picking technique and creative chord voicing. His playing excels in his compositions and takes the listener into the colorful ‘World of Manning’. Enjoy his music as he truly explores a full rainbow spectrum of color on this new release."

Chris Hodges is an in-demand vocalist and songwriter with credits that include Paramount Music, Sony, MTV, a licensing deal through 411 Music Group as well as a song on the upcoming Top Gun II soundtrack.

The new album is now available for pre-order at No Life Til Metal Records and the full release will be available everywhere on November 11th 2020.