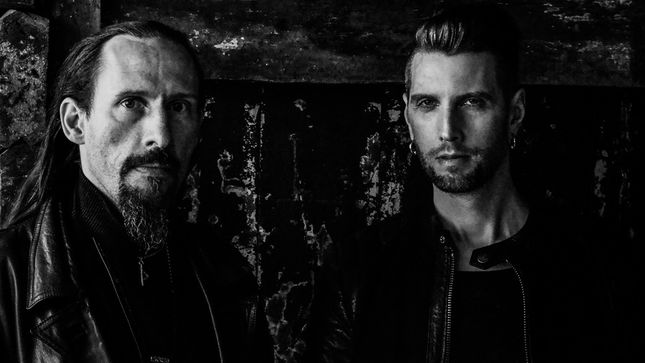 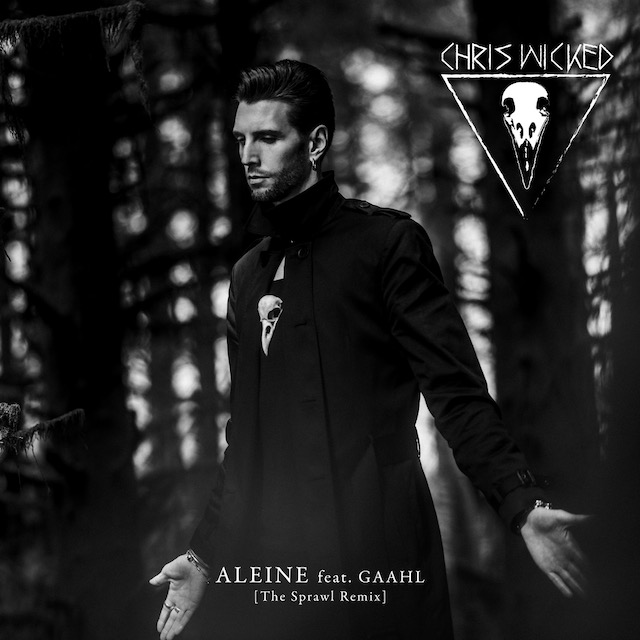 The remix, by The Sprawl, and can be described as Depeche Mode meets Sisters Of Mercy meets contemporary minimal electronic. Check it out below:

"Aleine"  is the title track of the upcoming debut album, scheduled to early this year via Apollon Records. "Aleine" which means "Alone" is a catchy dark rock song where you'll hear Gaahls haunting vocals underneath Chris' melodic voice. A lyric video for the original version of the song can be seen below:

Chris Wicked is best known for his work with Malice In Wonderland, where he released several albums, EPs and singles and toured the world. Now, Chris is reinventing himself, composing dark atmospheric, yet melodic songs and singing in his own language. Together with guitarist Rune Nordahl-Pedersen, bassist Eskil Sæter and drummer Marius Mathisen, Chris Wicked is now ready to release brand new music. Helping on the recordings the band invites friends, like Gaahl (Gaahls Wyrd), Hoest (Taake, Gorgoroth), Niklas Kvarforth (Shining) and V’gandr (Helheim) to collaborate, and the sound is quite stunning.