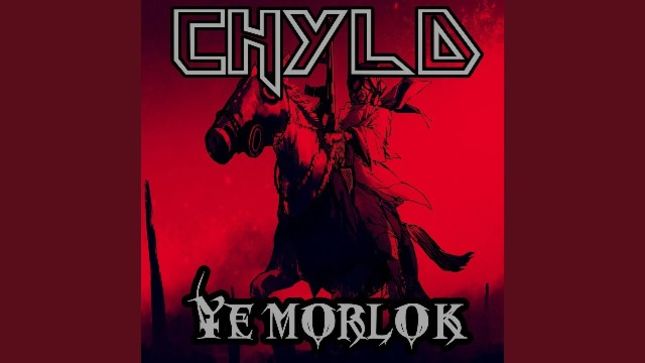 "After a false start, Chyld's classic song 'Ye Morlok' is officially released. The artwork has been adjusted and the original spelling of the song's title corrected. 'Ye Morlok' was recorded in October 1986 at Toronto Recording Workshop Studios, it was the B-side of the 7 inch vinyl single release also from 1986, the A-side being 'Lite The Nite'."

Check out the song on Chyld's Spotify channel here.