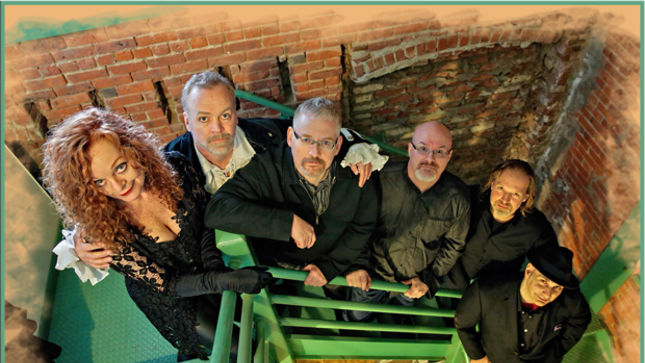 What do you get when you take two theatrical lead vocalists, a keyboard player from Juilliard, a musical savant playing guitar, and a drummer with progressive rock in his DNA? The new modern prog rock band, Circuline. Check out their new video for “One Wish” below.

Circuline's debut album, Return is set to be released on April 24th, and will feature guest appearances from Matt Dorsey (Sound Of Contact) on bass, Randy McStine (Lo­Fi Resistance) as a songwriter and vocalist, and Joe Deninzon (Stratospheerius) on electric violin. Paul Ranieri (Shadow Eden) is currently the touring bassist with the band.

Even though they are a relatively new band, Circuline has already opened for recent RoSfest headliner Elephants Of Scotland, and Top 10 CMJ charting power rock trio, Shadow Eden. Besides performing modern prog rock original tunes, you will also hear classic progressive rock music from YES, Genesis, Rush, Sound Of Contact, and Pink Floyd. The band will be opening for 20-year, 16-album progressive rock veterans Glass Hammer for three shows in the Northeastern US from April 24th to April 26th, 2015.