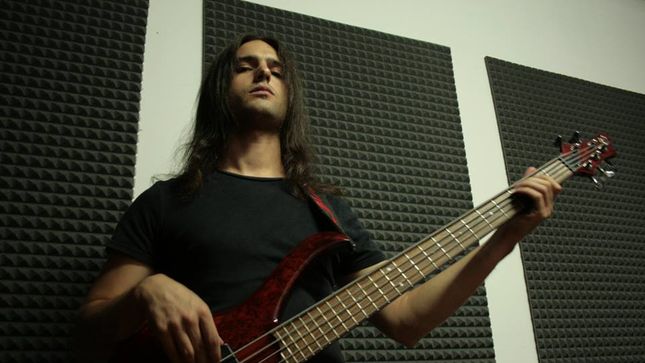 Circle Of Witches, Italian heavy metal stoner band, has announced a new bass player. He is Daniel “The Wolf” Shepard, already a member of Heimdall, power metal combo from Salerno. He was selected among three candidates who replied to band’s calling in June, after the sudden split with Caputo.

Born in 1990, Daniel got several live experiences, strengthened by study and focused listening. His main influences dig into heavy metal classics like Joey De Maio, Johnny Rod (W.A.S.P.) and ‘70s rock such as John Entwistle (The Who) and Geddy Lee (Rush).

“We took on board Daniel because of his musical skills, his enthusiasm, his speed to learn and rearrange some bass lines of our basic song list”, said Mario Bove, singer and last founder of the band. “Thanks to him, we grabbed the opportunity to play during the Doom Over Rome on 30th September” he continued “along with doom masters Candlemass and important Italian bands like Epitaph, Shores Of Null, Invernoir and In Aevum Agere.”.

Circle Of Witches will play new songs from the upcoming Natural Born Sinners, scheduled for release on the very first month of 2018.