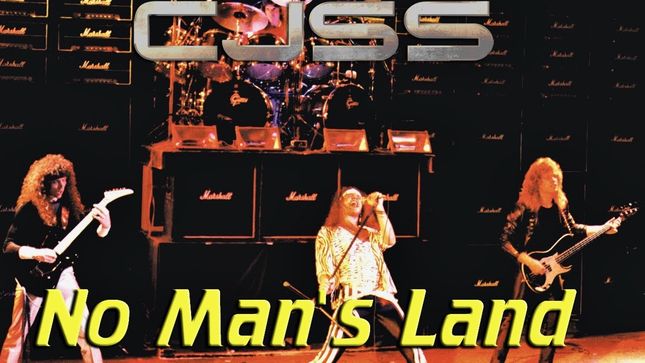 The CJSS track "No Man's Land" is a track from the band's debut album, World Gone Mad. The video below features a live version recorded at Bogart's in Cincinnati, Ohio.

Previously released live videos for the CJSS tracks, "Hell On Earth", "World Gone Mad", "Destiny", "Welcome To Damnation" and "Praise The Loud", also recorded at Bogart's in Cincinnati, can be seen below: