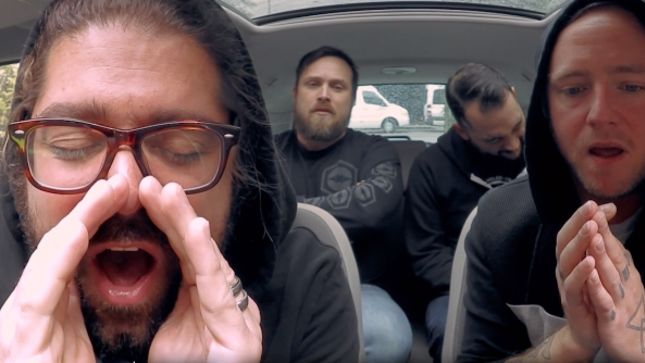 In the clip below, Coheed And Cambria guest on Auto-Capella and perform their song "The Gutter" a capella. This is the first take.

Coheed And Cambria have announced a major tour across North America in support of their new album, The Unheavenly Creatures. The 26-city The Unheavenly Skye Tour will see the band performing across a range of venues from large theaters to outdoor amphitheaters this summer. Special guest Mastodon will join the band, performing their renowned Crack The Skye album in its entirety. Every Time I Die will support on all dates.

Produced by Live Nation, the rock outing kicks off May 28th in Louisville, KY at the Iroquois Amphitheater and will make stops in Boston, Chicago, Denver, Los Angeles, and more before wrapping July 3rd in Irving, TX at The Pavilion at Toyota Music Factory. 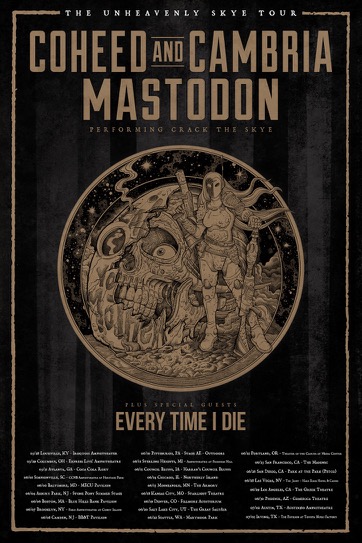