COLD IN JULY To Release No Sanctuary EP In April; "Catalyst For Recovery" Music Video Posted 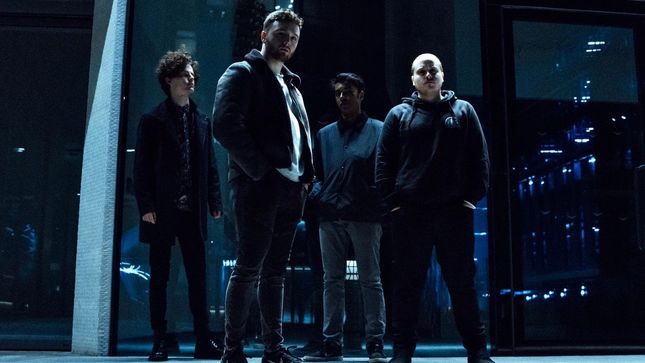 UK melodic metal quartet, Cold In July, unleashes the promotional cycle for the group’s brand new chapter with the memorable “Catalyst For Recovery”, the first single off the band’s upcoming No Sanctuary EP, to be released on April 10. Watch a video for the song below.

Drawing on a wide range of influences, Cold In July showcases a great level of natural progression in terms of musicianship, in comparison with the formation’s previous material. Offering up an assortment of intricate, melodic metal lines that, however, don’t lack dynamic and aggression at any point, whilst continuing to tread closer to the melodic end of the metalcore spectrum, the bright and noticeable instrumentation, amid the barrage of the diversified vocal lines, support the idea that with “Catalyst For Recovery” the members of the band have established a formula that separates them from their peers and has allowed them to avoid the pitfalls many others have fallen into - in being unable to establish a sound of their own. Cold In July harnessed an ability to write measured sections, where the aggression mixes naturally well with tasteful instrumentals, as the ability to combine different elements in such a cohesive way is the aspect of the group that excels the band’s potential the most.

Further clarifying the nature and the essence of “Catalyst For Recovery”, Cold In July collectively explains: "This song details a story of turmoil to recovery. Emphasizing the bridge between meaningful relationships and how they shape us as people and emotional battles that seek to harm us. The good people in our lives are the truest form of freedom." 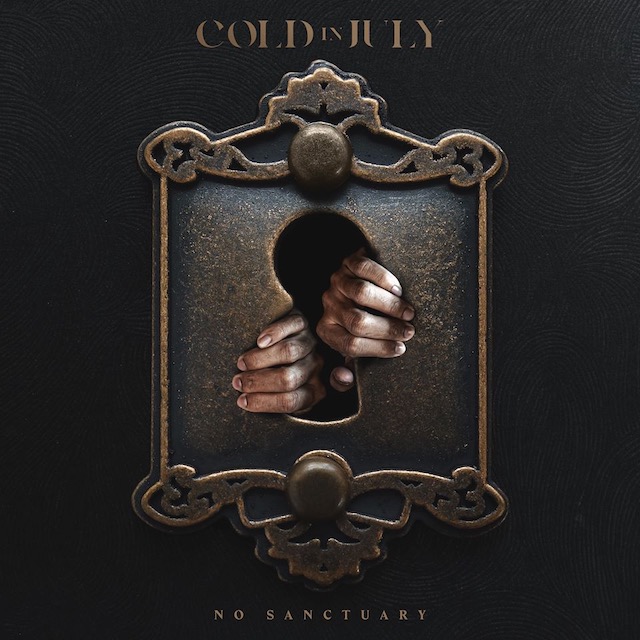 "You Saps Keep Your Faith, We'll Take The Money"
"The Midas Touch"
"Final Breath"
“Catalyst For Recovery”
"The Sleep Of Reason, Brings Forth Monsters"