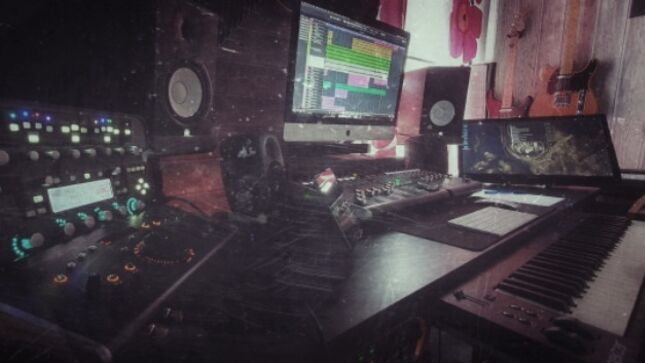 Melodic death/doom metal band Coldbound have shared a new update from the studio:

"We are excited to share with you some fragments of our music. Should our music see soon the light of the day ? It will, eventually, but for the time being let's throw a little riddle, shall we?  𝐂𝐚𝐧 𝐲𝐨𝐮 𝐠𝐮𝐞𝐬𝐬 who are the people involved behind this track (except Meiju and Pauli)?"