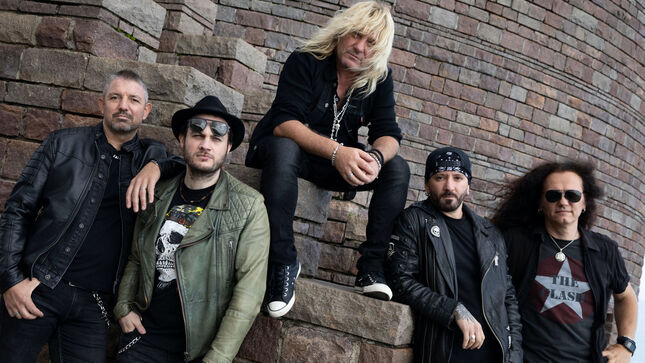 Classic hard rockers CoreLeoni, featuring Gotthard guitarist Leo Leoni, recently announced their signing to Atomic Fire Records alongside their upcoming album, which is incisively titled III and will be released on May 13.

Today, the group have launched a music video for new single, "Let Life Begin Tonight", that perfectly sets the tone for the aforementioned record and additionally gives fans a good first impression of the band’s new lead vocalist, Eugent Bushpepa.

Created by Kevin Merz, the video can be viewed below. 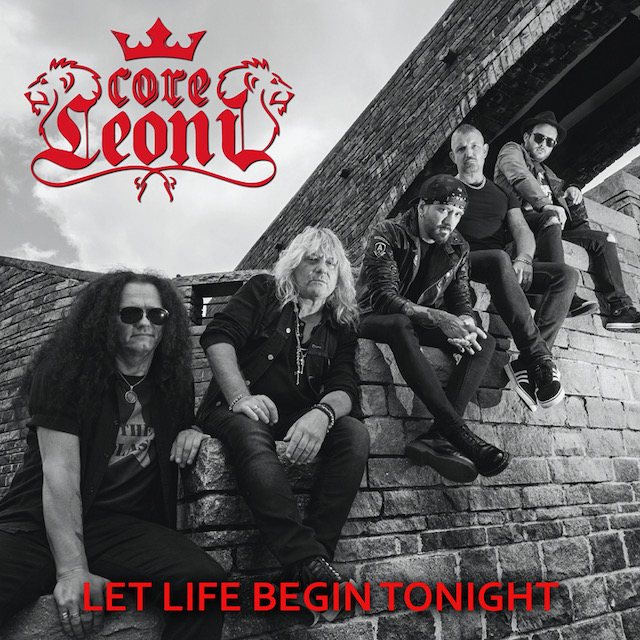 Says founding member/guitarist Leo Leoni: “With the band and especially with the entry of Eugent, we have made some kind of a new start. Sometimes that’s what life just needs. And it feels great. It’s a bit like setting off for completely new shores, with a lot of emotions and a lot of euphoria.”