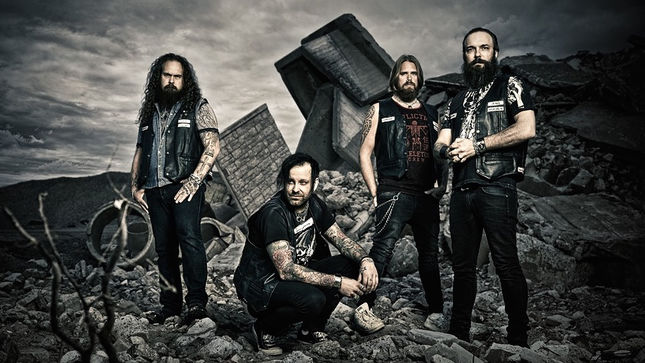 Swedish metal mongers Corroded have unleashed the video for single, "Fall Of A Nation”.

Coming from the band's upcoming Despotz Records release, Defcon Zero (out April 14th) the band's take on the video: "We wanted the video to show how the song feels and we think it´s spot on. Dark, ugly and ferocious - just like us! Hard rock fans will love it. So if your eyes bleed after this one, you´re probably not that into heavy music. It might also be our appearances, but nonetheless, it´s time to bang heads and make some trouble!"

Defcon Zero is the band's first new album in five years and the goal is still the same - "world domination!” says singer / guitarist Jens Westin with a laugh. With Defcon Zero, the band continues where 'State Of Disgrace' left off, just a little heavier and a bit more melodic."

“We worked solely within the band this time as we entered this process with only some form of a raw idea, without any preconceptions," Westin adds. "From there on everybody contributed. The creative process was based on a live feeling and we had tremendous fun while recording.” 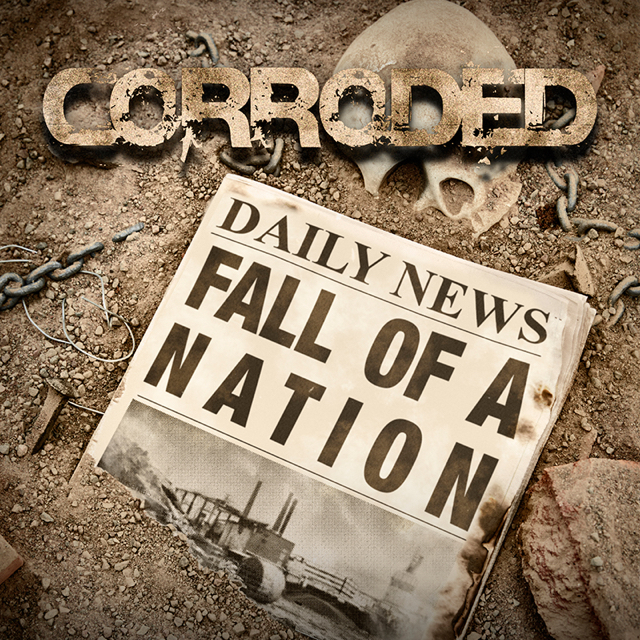