COUNTING HOURS Release New Video For "To Exit All False" 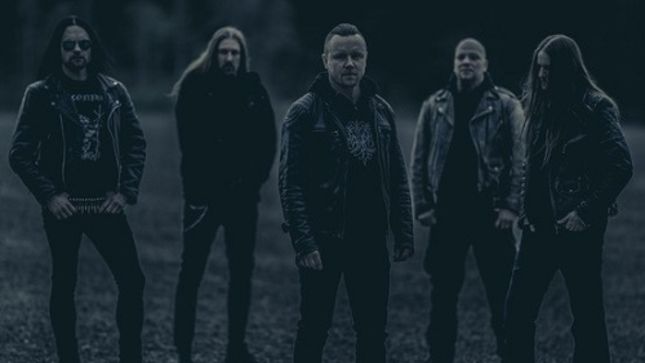 Counting Hours' freezing debut album The Will is now available via The Vinyl Division on Black and Red Vinyl, and on six-panel Digipak as well. The record sees the Finnish five-piece making their own way down the pathways of the dark and gothic scene, delivering an original and absorbing musical experience in the vein of Katatonia, Paradise Lost and October Tide.

Counting Hours have also released a brand new video for "To Exit All False", the third single to be extracted from The Will.

Guitarist and founder Jarno Salomaa (Shape Of Despair, ex-Rapture) comments: "This particular song was quite interesting to write. It all started with one riff, which ridiculously reminds us of one certain band from a neighbouring country of ours. With a few changes, I got it rolling onto the right direction while keeping the flow on it. Ilpo (Paasela, vocalist) poured down some words on the end  of everything after all failures in life, and the song itself - in all its catchiness and almost cheerful beginning and end - is very powerful and faithful to the band’s roots."

The Will artwork and tracklisting: