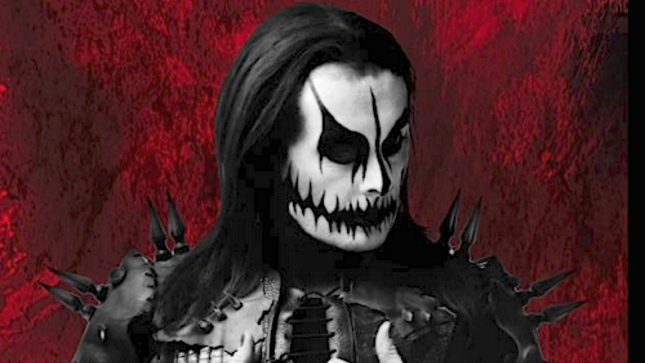 Rolling Stone India recently caught up with Cradle Of Filth frontman Dani Filth to discuss the band's new album, Hammer Of The Witches. An excerpt from the story is available below:

About 17 years ago, British extreme metallers Cradle of Filth were just breaking out into the global metal scene with their second album Dusk… and her Embrace and their infamous “Jesus is a Cunt” Tshirt, which featured an image of a nun pleasuring herself on the front. That’s when BBC came knocking and asked the band to be a part of a series called Living With the Enemy, where a fan of the band, along with his disapproving mother and sister toured with Cradle of Filth.

At a time when there were just five channels on TV, to have your band on one of them was a great push, according to frontman Dani Filth. Says the vocalist over the phone from his home in Suffolk, “It was quite a bit of shock to people, it was tremendous for them to put such polar opposite people together.”

Surprisingly so, Dani says he’s never watched the episode, claiming he never watches any of his TV appearances. “I listen to them, I’ll be in the other room while everyone else is watching. I just can’t bear to see it, I hate it,” laughs Dani, who has just returned from presenting at the annual Kerrang! Awards, where he got talking to shock rocker Marilyn Manson. They discussed something that’s defined both of them – shock value. While Cradle of Filth aren’t really a shock rock band by any means, Dani says today’s bands are not trying hard enough. Says Dani, “People who want to go out there and shock people can do it very easily. I mean it’s so blasé and so contrived, though.” Dani adds that his band, who have been around since 1991, have often received flak for their gothic metal elements, for being “too romanticized,” as the frontman claims.

But it got Cradle of Filth where they are – a combination of poetic symphonic metal, often including a female vocalist alongside their blistering melodic black metal elements that makes them that band who have played stages such as Download and Ozzfest. This summer, they head out to conquer European festivals such as Wacken Open Air and Brutal Assault, armed with their 11th studio album, Hammer of the Witches. The album, which is inspired by a 15th Century German treatise on hunting witches called Malleus Maleficarum, except Dani has turned into more of a revenge story. But it’s not all occult and witchcraft on the new album – there’s a song called “Onward Christian Soldiers,” which talks about how “spiritually, we’re still in the same bloody hole we’ve always been in, if not worse.” 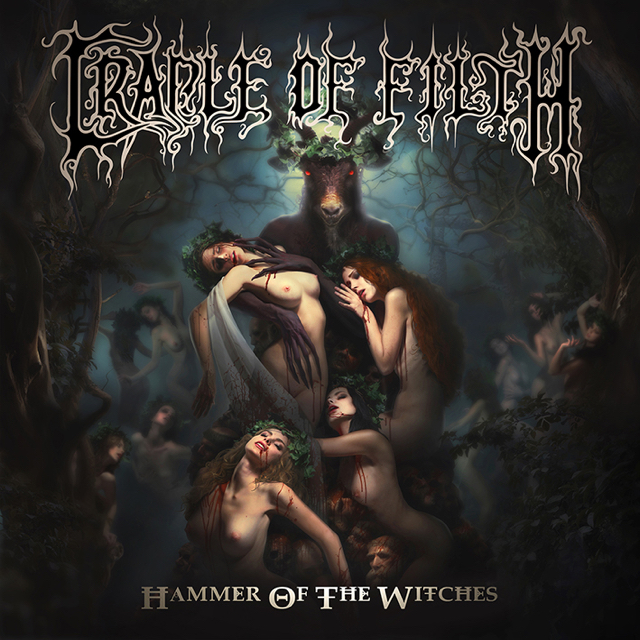 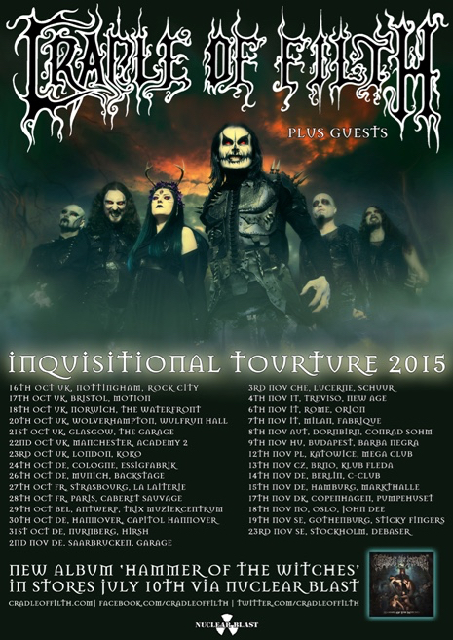