CRAFTING THE CONSPIRACY Sign With Innerstrength Records; The Cosmic Key Part II Album Due In August 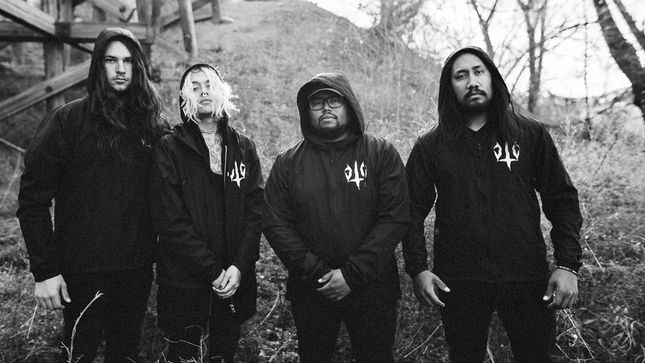 Innerstrength Records welcome Crafting The Conspiracy to the label. CTC is a four piece melodic death metal band from Odessa, Texas. August 28 will see the band release their new album, The Cosmic Key Part II, which is the follow-up to 2019's The Cosmic Key Part I. It features 7 tracks and has guest vocalists from I Declare War, Flub, and Christina Rotondo. Their music is summed up as technical and fast melodic death metal. The production on the album sounds great and was recorded/produced by Conner Reibling of Hollowed Studios/Brojob. The stunning album art was created by Caelan Stokkermans

What the band had to say about The Cosmic Key Part II: “We know it sounds cliché, but we put blood, sweat and tears into this current release. We lost 2 members during the making of it, but through endless determination we didn’t let that slow us down. The record itself means so much to all of us, it’s a culmination of our artistic expression as a band and as artists! Everything from the spacey themes to the heavy(and not so heavy) sounds came straight from the heart! We hope it affects all of you in a positive way! Thank you.”

West Texas is known for its endless oilfields more than anything, but it is also home to an emerging heavy band that’s reaching for the stars, Crafting The Conspiracy. CTC got their start in 2014 in Kermit and Odessa, Texas. The group had originally envisioned itself as being a Christian band. But the act ultimately decided that it didn’t want to focus upon an exclusive audience. Crafting The Conspiracy is for anyone and everyone, and as such, they didn’t want to impose rigid boundaries around themselves. “We wanted to bring out peace, love, and positivity, but yet maintain a heavy and brutal sound.” “Also, we wanted to incorporate our nerdiness aspects to the band as well by drawing inspiration from anime and video games.”

The quartet’s adventurous spirit bleeds through musical style as much as it does thematic content. “So many bands speak or preach hate, which we have no problem with at all. In fact we listen to bands like that ourselves and that’s what influenced most of the band. We wanna tell stories that are fictional yet can be non fictional and relate to many people in many ways. We definitely don’t wanna be a band that sticks to just one main topic. We wanna be about it all and we also wanna incorporate many other genres as well. 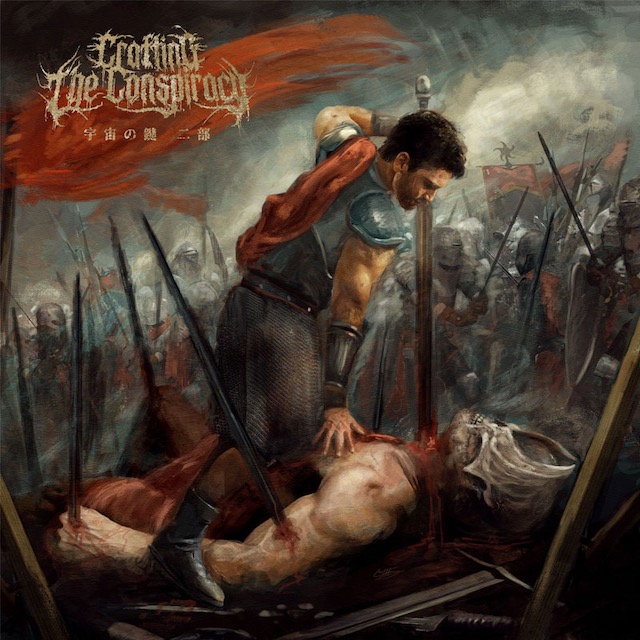