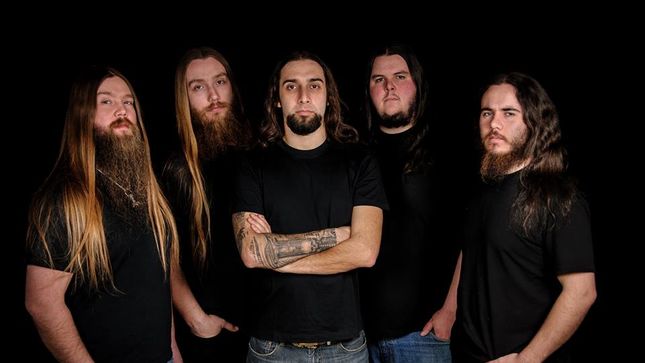 Canadian power metallers, Crimson Shadows, are offering a full album stream of their brand new album, Kings Among Men, due on September 1st in the UK and September 9th in North America via Napalm Records.

The 2013 Wacken Metal Battle Winners are hitting the road in Europe this Fall with labelmates Alestorm in support of the new album, tour dates can be seen here.